Our team of professionals are able to support all aspects of hotel development.

Building with exacting standards of construction

Since 1995, Good Hospitality Services, Inc. has built 90 hotels throughout the Midwest. Although the number is impressive, it's equally impressive that these 90 hotels represent nine different brands, each with their own exacting standards of construction. The company has built its reputation on maintaining extremely competitive costs per room, and exceeding expectations for both timeliness and quality.

Not only is the company's pace noteworthy, but its quality has been recognized with several awards. In 2000, the company was awarded the Newcomer of the Year Award for Holiday Inn Express, based on its building the number one new hotel for the system, and delivering a 100 percent perfect score on Holiday Inn's own opening day evaluations.

The development services division of Good Hospitality Services is specialized in working with you, the hotel owner, to ensure a timely and cost-effective hotel project. Due to delays and unforeseen costs with new hotel construction, property refreshes, and conversion projects, owners are often surprised and disheartened to see the final costs for such work, as opposed to what may have been forecasted. We serve as a liaison between the owner and all parties involved in the project to ensure timeliness of the project, the expected and specified standards are delivered, and all aspects of the project are executed within the contracted cost.

GHS has a proven and successful track record over the last 30 years serving as this liaison and plans to continue to deliver with exacting consistency for any and all future projects. As the demand for development increases and costs continue to be of concern, owners find it even more imperative to have someone representing them through the process.

Good Hospitality Services promises to continue creating an efficient and effective process for owners, and by bringing us on board at the beginning of your project, you will be set on the right course to having a successful and profitable property. 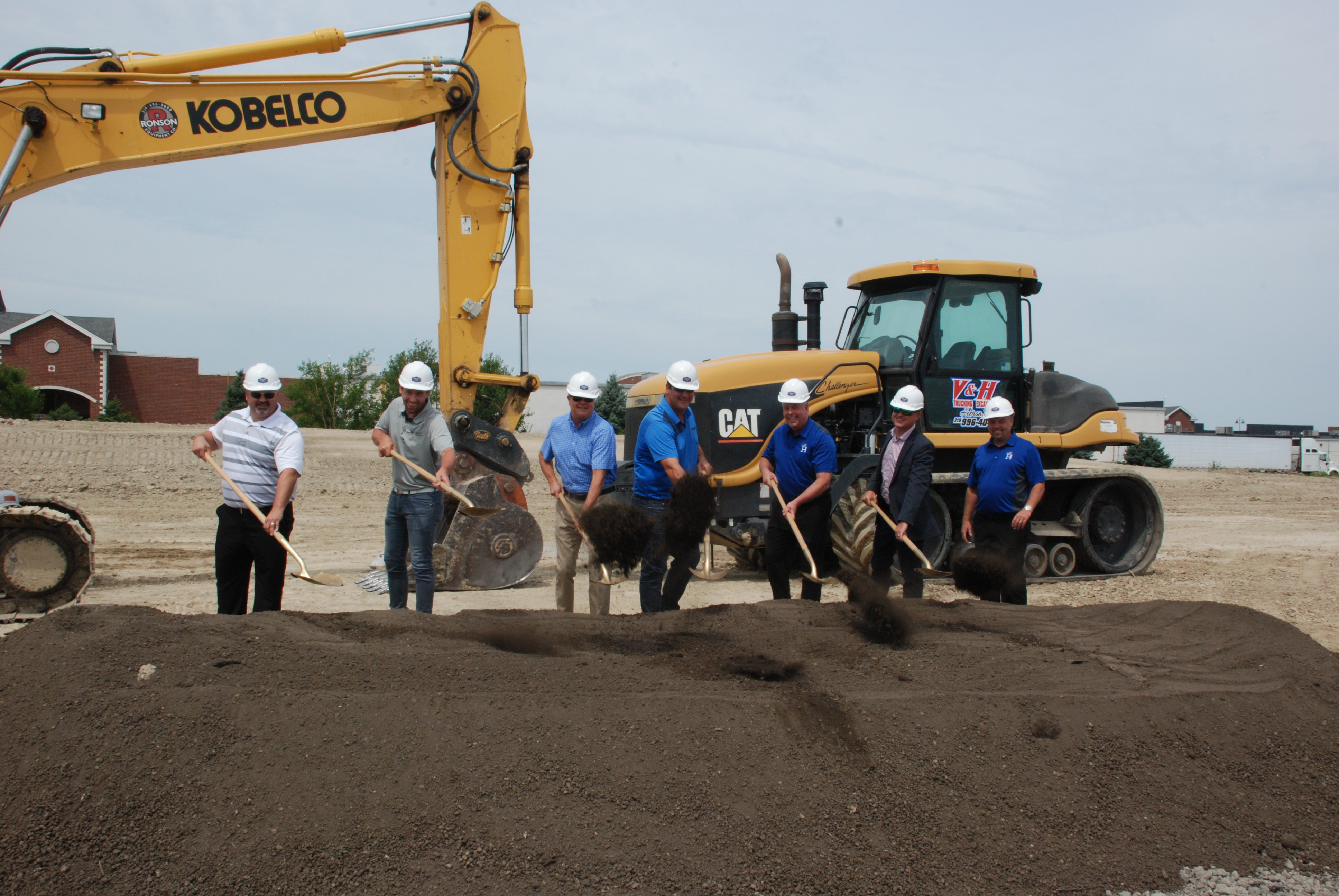 GHS, in partnership with Beacon Hill Development, hosted a groundbreaking ceremony for the new Crown Point Hampton Inn hotel on Wednesday, July 15th. The new Hampton Inn Crown Point will have 95 rooms, free Wi-Fi, complimentary hot breakfast, a fitness center, and an in-ground pool, making the hotel a perfect escape for work or play. Having built over 90 hotels, GHS has developed a reputation of excellence, and the new Crown Point, Indiana, Hampton Inn will be no exception. 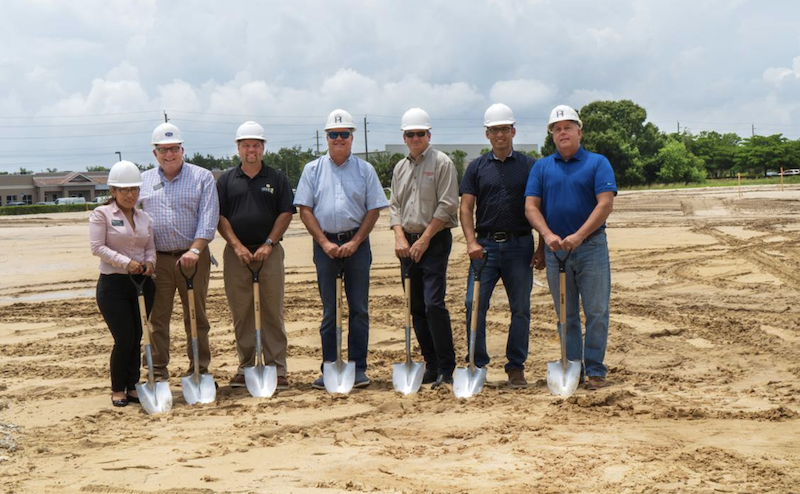 Groundbreaking at the Home2 Suites by Hilton Fort Myers, Florida - to open late 4th quarter 2020 with 118 rooms. This is the second Florida project for Good Hospitality Services Inc, in conjunction with HRC Hotels LLC and Phoenix Associates of Florida Inc. 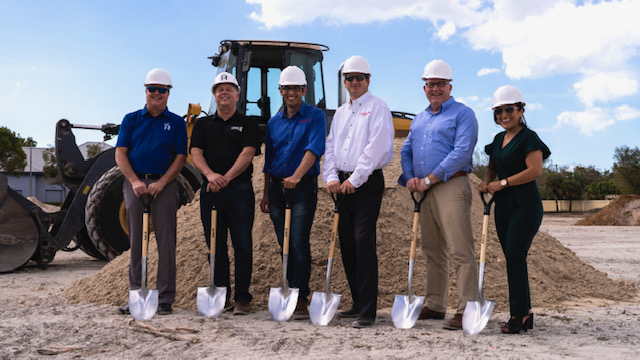 Groundbreaking at the Home2 Suites by Hilton in Naples, Florida - opened 2nd quarter 2020 with 99 rooms. 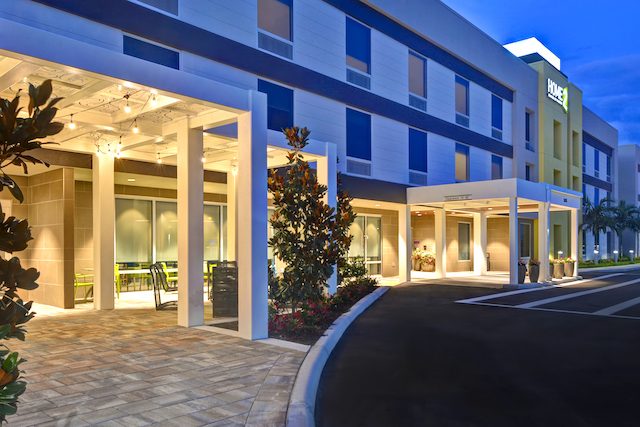 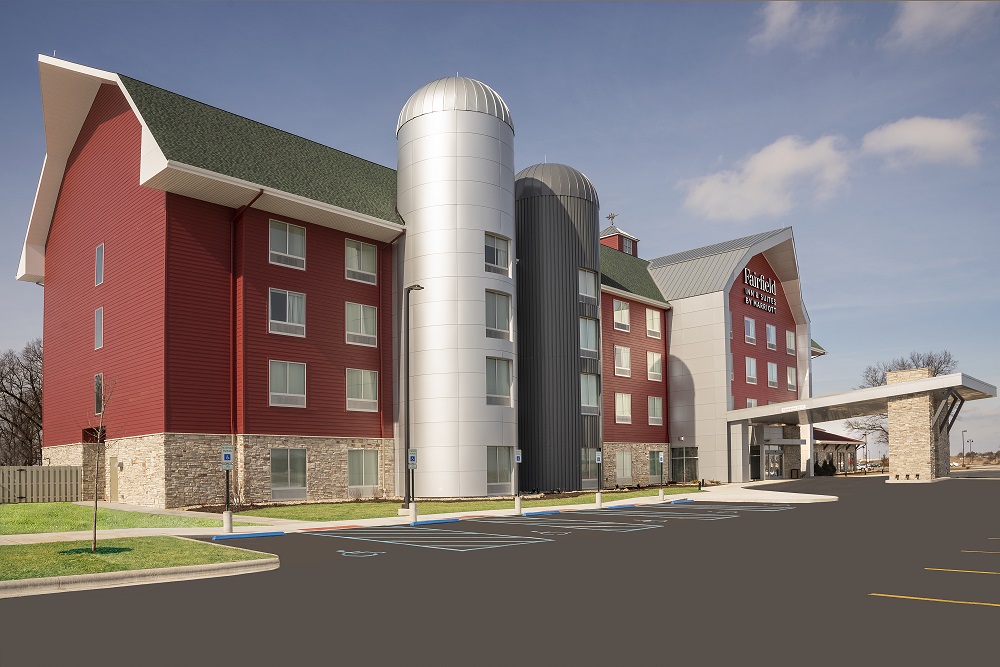 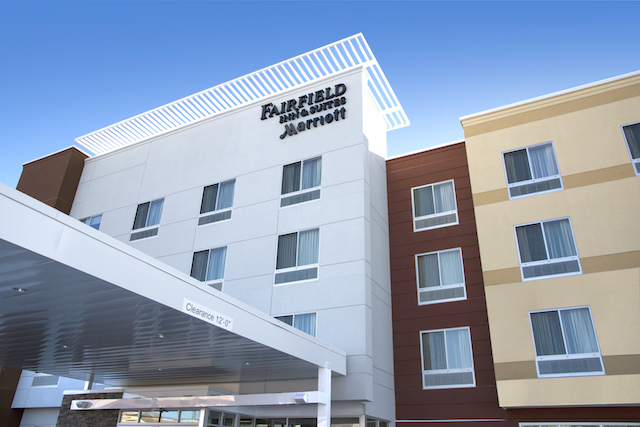 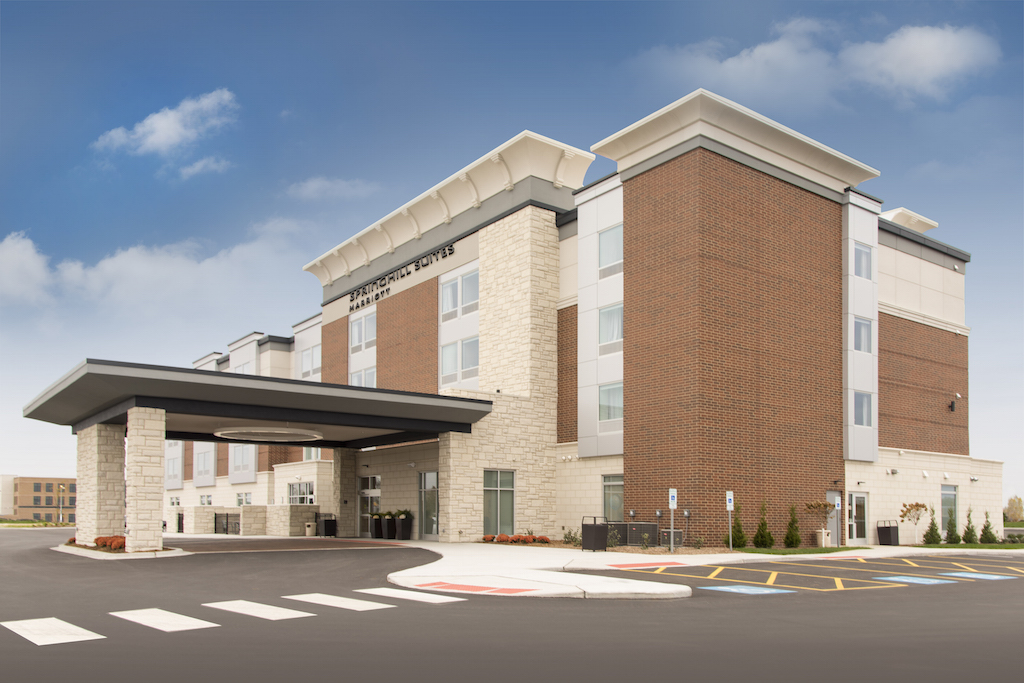 GHS, in partnership with CPSTAY 1 LLC, is pleased to announce the opening of Hampton Inn in Crown Point, Indiana.

The new Hampton Inn Crown Point is packed with amenities. With 95 rooms, free Wi-Fi, complimentary hot breakfast, fitness center, enlarged indoor pool area, and an outdoor patio with a fire pit, this new Hampton Inn is a perfect escape for work or play. 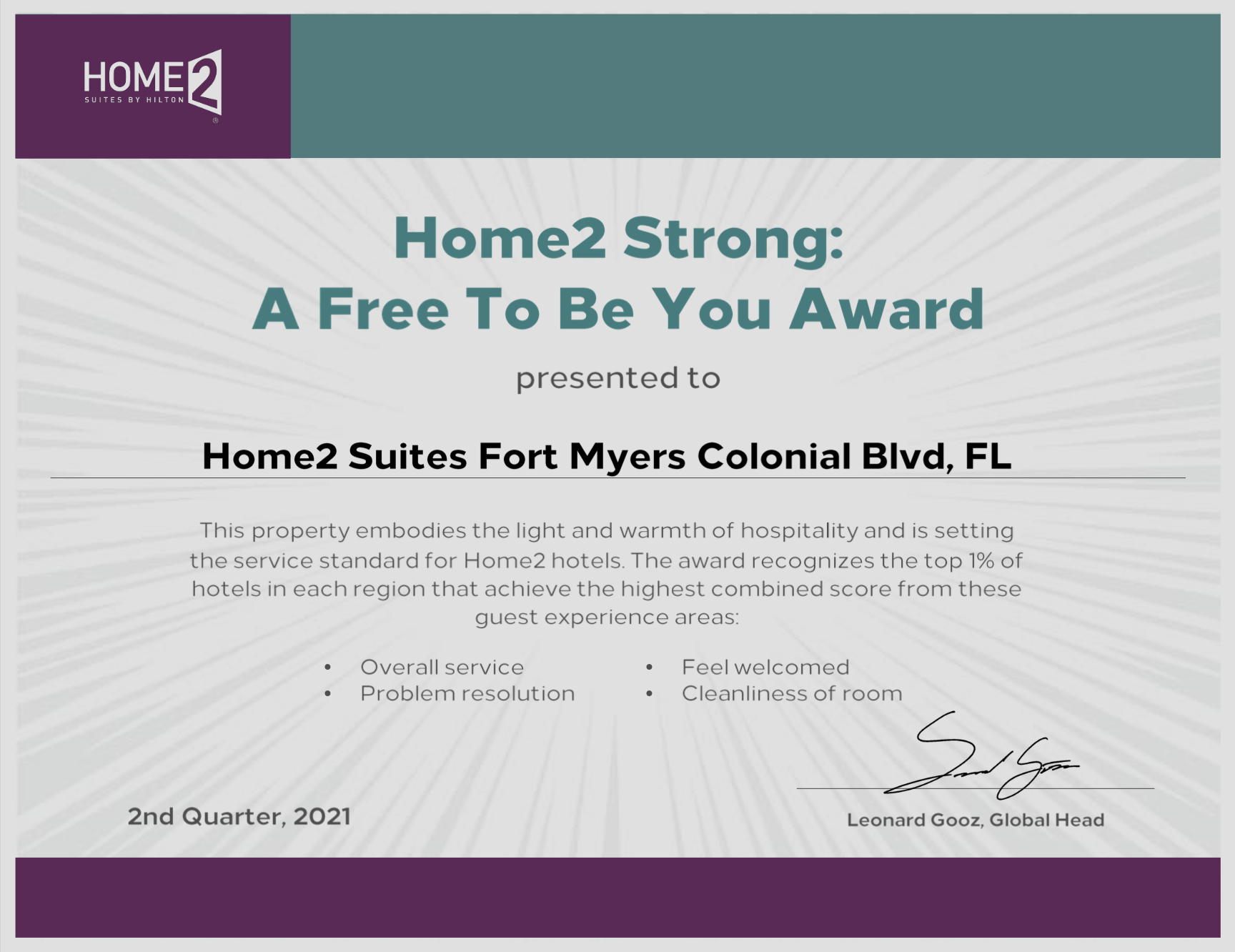 Congratulations to our team at Home2 Suites Fort Myers for being a top performer and winning the Home2 Strong - A Free to Be You Award for Second Quarter 2021!

This award recognizes the exceptional experiences provided to guests and directly results from your teamwork, innovation, passion, and commitment to excellence. We applaud your outstanding efforts. 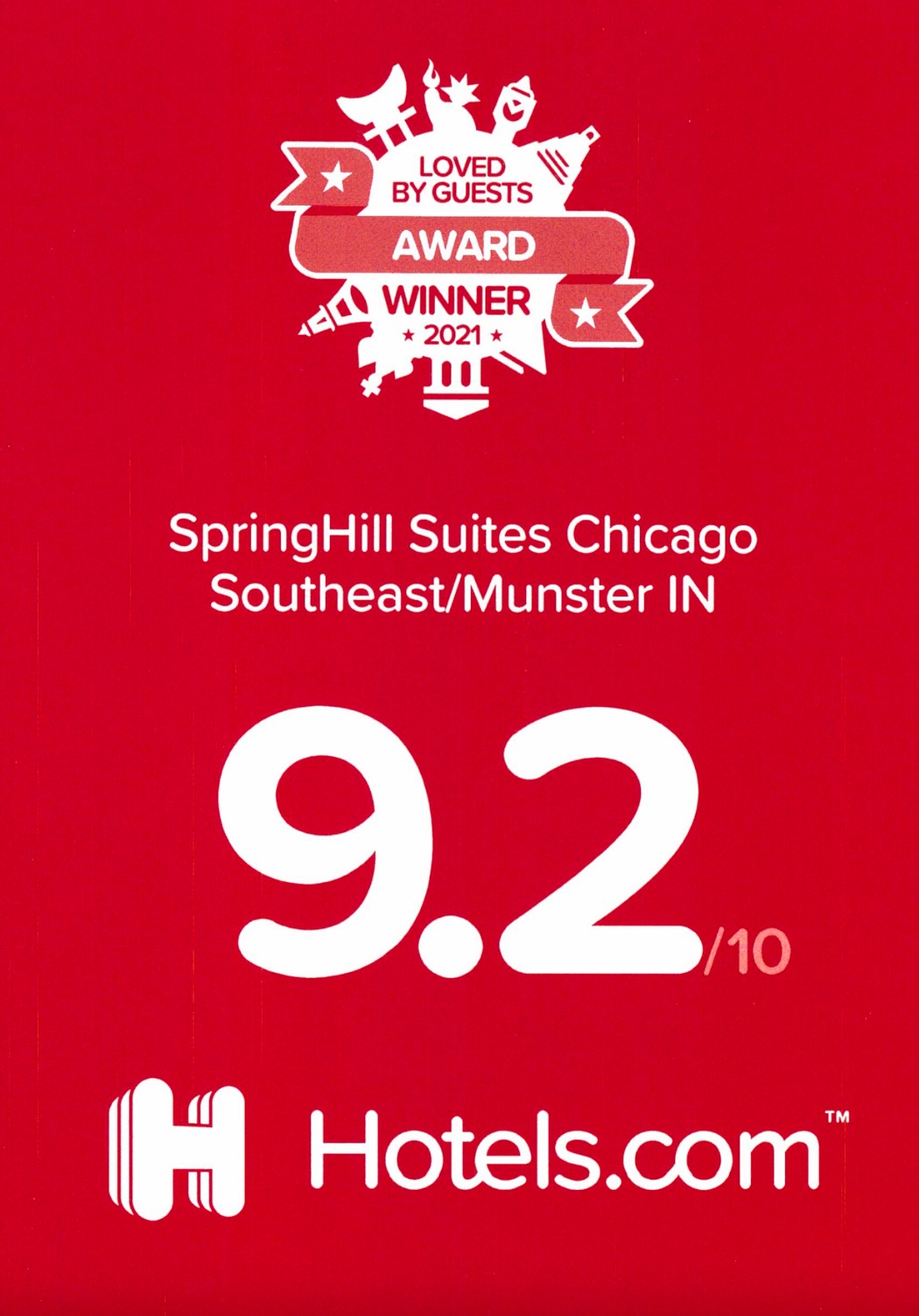 Our Springhill Suites Munster property has been awarded the Loved By Guests Winner 2021 by Hotels.com!

We are always so proud of our property teams and their dedication to customer service and guest satisfaction. Great job Springhill team! We appreciate all of your hard work and so do our guests. 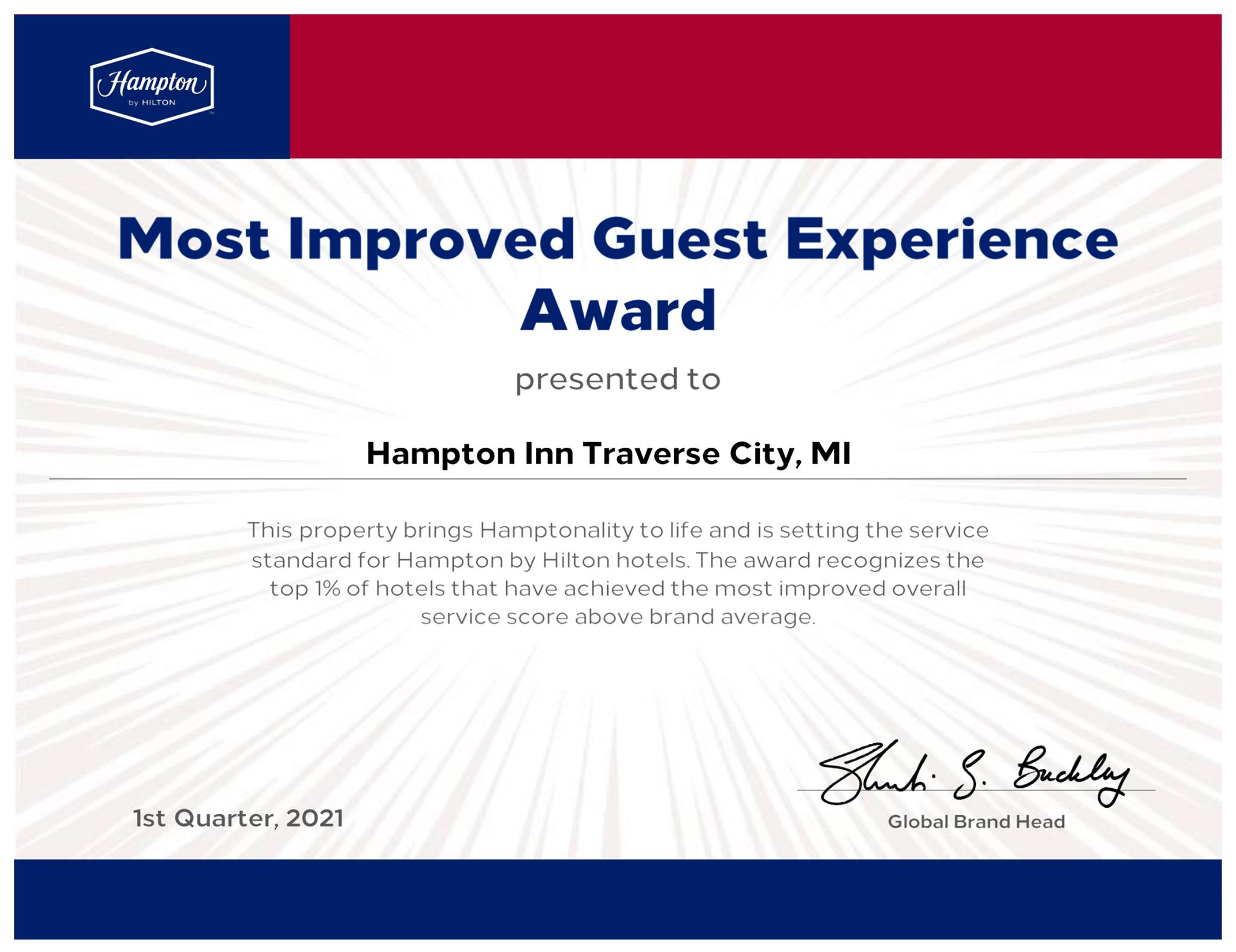 Our Hampton Inn Traverse City property has received a Most Improved Guest Experience Award for being a top 1% performer!

Congratulations to the Traverse City property team. We appreciate all of the work you are doing to best serve our guests and to make their stay a memorable experience. 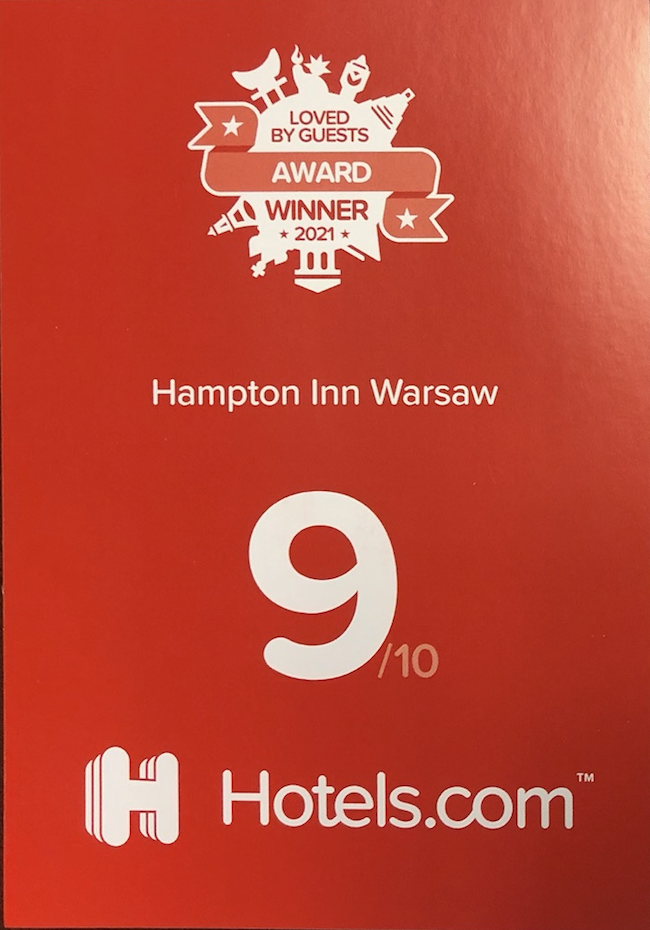 Our Hampton Inn Warsaw property has been awarded the Loved By Guests Winner 2021 by Hotels.com!

Great job Hampton team! We appreciate all of your hard work and so do our guests.